Speaking of spooky...  the Funny Bones book series is in
constant demand come bedtime reading at the moment. 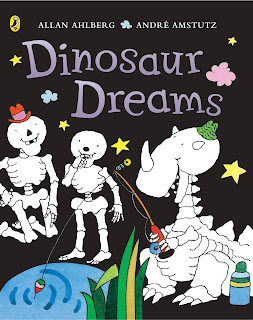 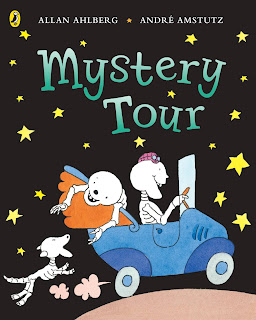 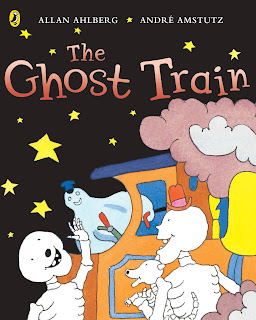 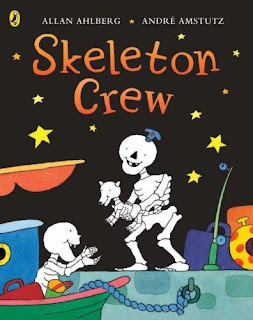 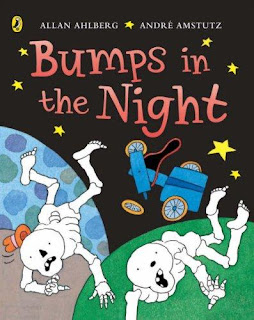 I enjoyed reading the original book Funnybones when I was Ari's age. It
had just been published then! I love Janet and Allan Ahlberg books.

Peepo & The Baby Catalogue were among the first books I read to Ari.

Allan's stories are funny and cute and Janet's illustrations are delightful,
and what's more their books are fun and entertaining for parents to read.

It's worth noting that the first Funny Bones book was created by the
Ahlbergs & illustrated by Janet but the rest of the series (created later)
were illustrated by André Amstutz. I think possibly this was due to
Janet's illness, as André's illustrations very much keep with her style.
Janet Ahlberg died from cancer in 1994, aged just 50.  So sad and
such a tragic loss for the world... for children and their parents alike.

Recently Ari and I discovered the animated Funny Bones series ↓

The series was created in Wales in 1992 and there's 12 episodes in all.

You can view the rest of the episodes here 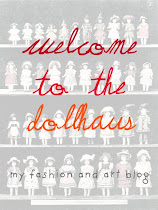 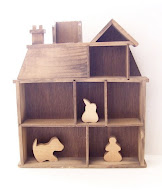 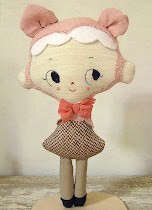 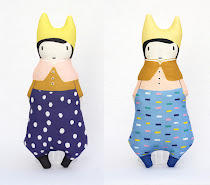 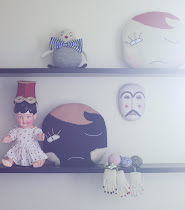 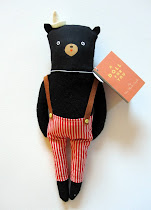 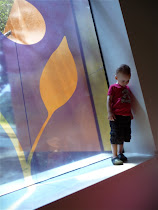 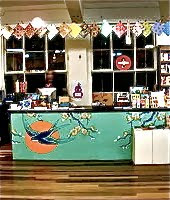 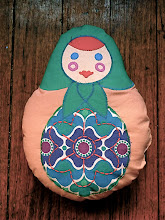 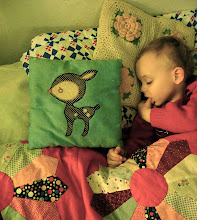 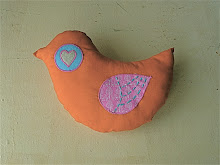 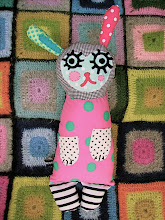 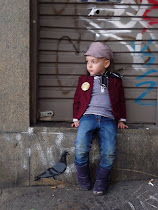 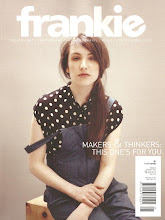 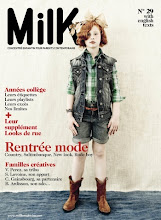 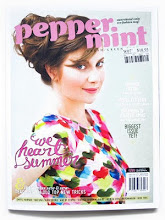 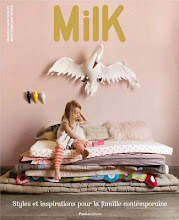